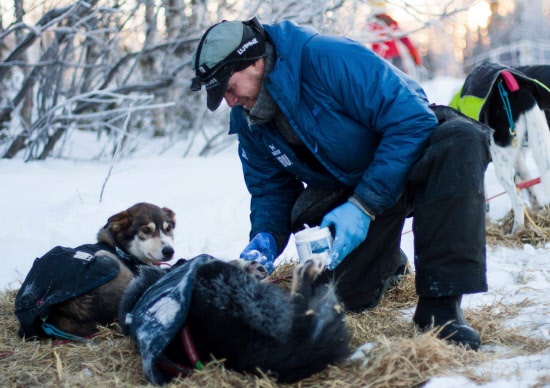 “Hi, my name is Petter Karlsson.

I have been using Winterpad for many years to keep my dog’s paws in good condition. I try to run dogs without shoes as much as possible, partly to reduce the risk of wrist damage and partly to reinforce their paw pads.

Winterpad protects from the formation of ice on the paws and around the paws, but still allows the paws to remain strong and sturdy. I also sometimes use Winterpad in combination with booties. If you have both Winterpad and booties, you can remove them when they are frozen and continue with just Winterpad. We also found that small wounds on the paws heal faster when using Winterpad. “

The long path to the top of Europe